The Black Sea School of Analytics (2022)

ISRAEL AND THE RUSSIAN INVASION OF UKRAINE 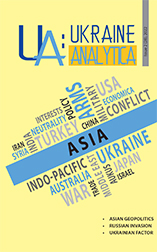 UA: Ukraine Analytica is the first Ukrainian academic and analytical journal in English language on International Relations, Politics and Economics. The journal is aimed for experts, diplomats, academics, students interested in the international relations and foreign policy. And our journal is published by the NGO “Promotion of Intercultural Cooperation” (Ukraine), Centre of International Studies (Ukraine), with the financial support of the Representation of the Friedrich Ebert Foundation in Ukraine and International Renaissance Foundation (Ukraine), Black Sea Trust of the German Marshall Fund of the US. 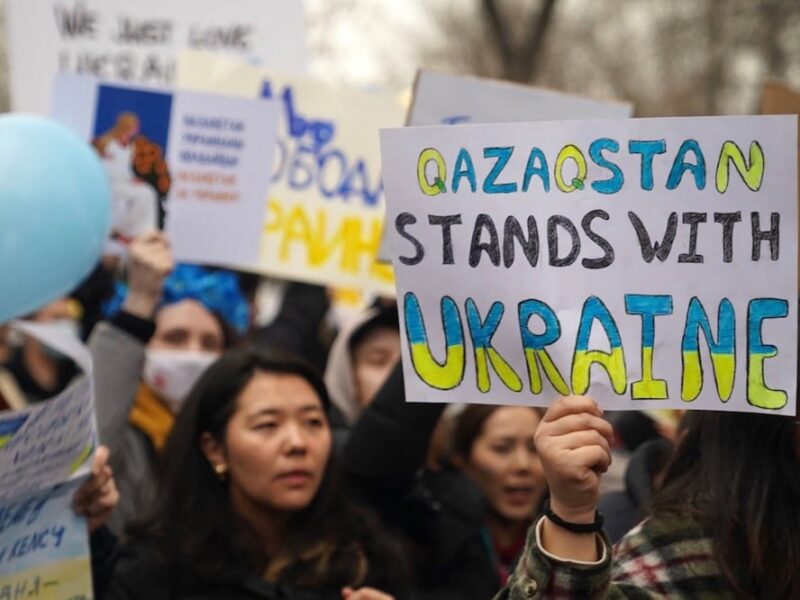 HOW DOES THE RUSSIAN-UKRAINIAN WAR CHANGE ASIAN GEOPOLITICS?

Russia’s war against Ukraine is one of the most significant political events of the decade. The reason for this is the impact of this confrontation, which is not confined to Europe, but affects Asia as well. The war will echo in other regions of the world, including the Indo-Pacific, particularly the part in Asia. The... 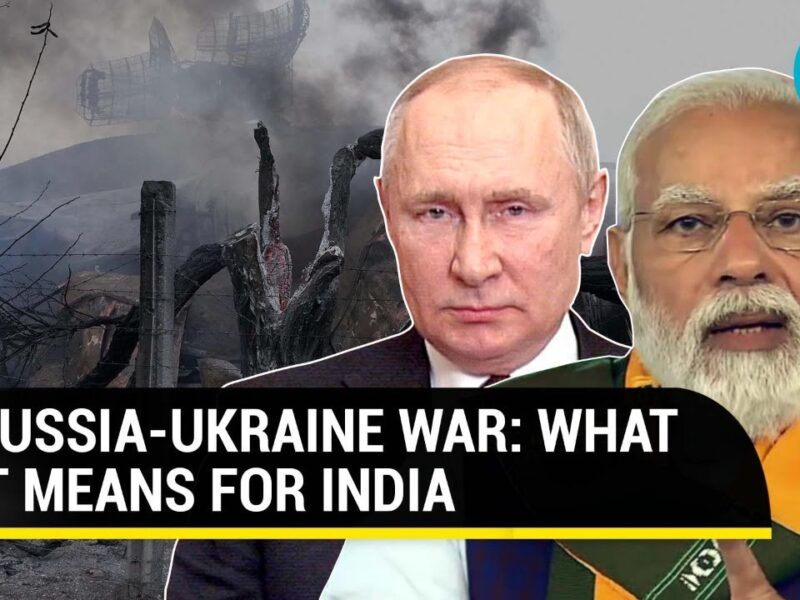 IN PURSUIT OF INTEREST: INDIA AND RUSSIA’S WAR AGAINST UKRAINE

After Russia launched its full-scale invasion of Ukraine in February 2022, there was an expectation that India would join the coalition of countries that stood up against it. Yet New Delhi has continued to walk a diplomatic tightrope, condemning the war atrocities, but abstaining during the voting for UN resolutions that condemned Russia for the...

this issue is dedicated to Asia in particularly to their relations with Ukraine and reaction to the Russian-Ukrainian war. How India, China, Japan, Israel, the Gulf states reacted to the war, how important is notion of neutralism, and what role third states play in this regard.