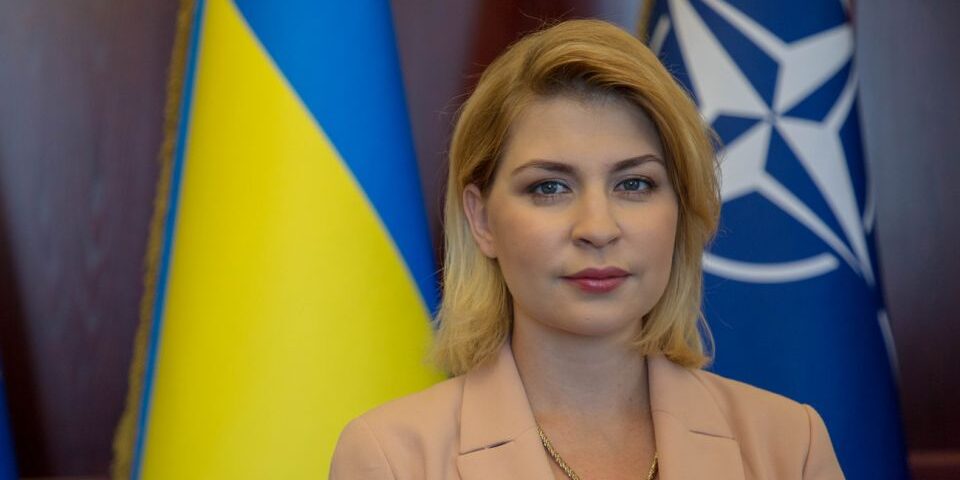 What does it mean to be a resilient state?

First of all, it means for the state to be prepared to withstand, to counter, and to recover after various threats. To know their own vulnerabilities and to address them properly. To build internal system enabling people in the state to stay unaffected or minimally affected by those threats. According to the NATO approaches outlined in Article 3 of the North Atlantic Treaty, being a resilient state means the ability of an Ally to withstand any threat until other Allies come to help. However, a lot has changed since Article 3 was formulated in 1949, and the current understanding of resilience is much wider than it was initially. In recent years, resilience has become a global trend, being high on the agenda of many international organisations, as well as business companies. Civil structures play a key role in building and maintaining resilience. In the modern world, there are no isolated threats or challenges. The world we are living in is hardly predictable, leaving aside the challenges that we might face. So, there is a need to be prepared for any kind of threats, should they come our way. A resilient society also becomes an essential element in the overall national resilience of the state. This aspect covers, first of all, society’s ability to withstand informational influence operations and disinformation campaigns, which is crucial in the era of deepfakes and highly developed and sophisticated attacks in cyberspace. Resilience is an important part of many strategic documents, mainly the national security laws or strategies of many countries, including NATO and the EU member states.

What is the Ukrainian resilience concept about?

The Ukrainian Resilience Concept, recently approved by Presidential Decree, is laying a foundation for the building of a national resilience system. The Concept identifies the goal, main principles, directions, mechanisms and timeframe for the establishing of national system of resilience. The system should enable both the state and society, in a timely manner, to identify threats and vulnerabilities, as well as to assess national security risks, prevent or mitigate their impact, effectively respond, and quickly and fully restore themselves after threats. Establishment of the National Resilience System was provisioned by the Ukrainian National Security Strategy, based on which I initiated the development of the Concept draft. The document was developed jointly by the state bodies and the research institution, taking into account NATO baseline requirements and guidelines. The National Resilience System envisions security and protection of critical infrastructure, institutional resilience of the state agencies system, a unified state system of civil protection capable of operating under threat or emergency, social resilience (in particular to information influences), and financial-economic resilience, such as continuity of the key business processes. However, this list is not exhaustive and can be amended according to the existing security landscape. The important element of the National Resilience Concept is developing cooperation between the non-state actors and the state institutions. In the process of joint training programmes, the representatives of private entities and state bodies should learn how to efficiently work together in times of crisis. Moreover, the document also sets out common ground with regard to the terms and concepts used when we talk about resilience. It is important for ensuring mutual understanding between different actors in the process of future work. There should be established a government coordination (decision-making) authority and an analytical structure, which can provide the necessary intellectual, research and training capacity to policy-making in the resilience area.

Is resilience an asymmetric answer to hybrid warfare?

It is not an answer in itself, but it can be a solution to prepare and withstand hybrid attacks, and to be minimally affected by any of them. Hybrid warfare, with its quite complex nature, requires comprehensive measures to counteract it. It is impossible to be prepared to react to each and every threat separately. We are aiming at an all-hazards approach, shifting focus from a response in itself to planning, preparedness and capacity building. For the last 7 years, Ukraine has been a target and a testing ground for the entire hybrid toolbox used by Russia. We do not have the luxury of a long-term development and polishing up of our system. So, we will need to create a flexible system that could be improved later, and make it operational as soon as possible.

Can resilience be a joint sphere for EU and NATO cooperation with Ukraine?

This is already being seriously discussed with our partners in the EU and NATO. There cannot be a resilient European and Trans-Atlantic community without a resilient Ukraine, and Ukraine has a lot to contribute to the process of developing an effective response to the new generation of threats. Though national resilience is a national responsibility, understanding of the global nature of threats and challenges makes it a major trend and an essential factor in addressing it on the international level. Ukraine can offer unique expertise both to NATO and the EU, in order to withstand and counteract complex threats. Our experience can have significant importance for understanding and developing the different aspects of resilience – economic, cyber, societal, critical infrastructure resilience and many others. Citing the director of one of the NATO CoEs – “When you are seen prepared – it is a powerful message by itself”. So, this is what we want to achieve – to be seen as a strong and prepared state, part of the Euro-Atlantic community, and a place which it is safe and secure to live in.

Olga Stefanishyna, Deputy Prime Minister for European and Euro-Atlantic Integration of Ukraine since June 2020. She graduated from International Law Faculty, Institute of International Relations, Taras Shevchenko National University of Kyiv, and received a diploma in Finance and Credit from Odessa National University of Economics. She worked at the Ministry of Justice of Ukraine and had a private legal practice. In 2017-2019, she served as Director-General of the Government Office for Coordination of European and Euro-Atlantic Integration of the Secretariat of the Cabinet of Ministers of Ukraine.