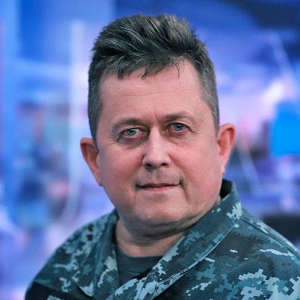 Capt. (ret.) Andriy Ryzhenko, retired from the Armed Forces of Ukraine in the rank of Navy Captain, served over 35 years at sea and ashore: aboard surface warships, at Ukrainian Navy HQ on maritime tactics and PfP exercises, as defence and strategic planner. He also worked on Ukrainian Navy transformation to Euro-Atlantic standards and on contribution to NATO-led operations and NATO Response Forces, served in NATO on partner nations units’ evaluation methodology (OCC E&F) at SHAPE (Mons, Belgium), and developed maritime aspects of National Security Strategy in Ukraine. 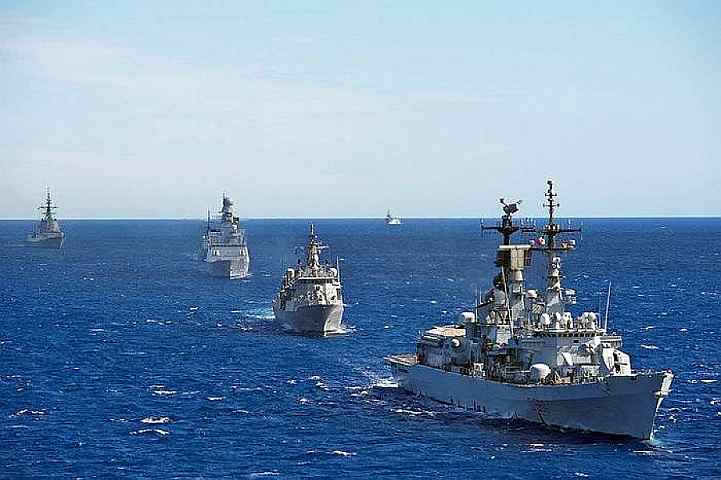 THE BLACK SEA AND THE BALTIC SEA: TWO SEAS, ONE SECURITY CHALLENGE