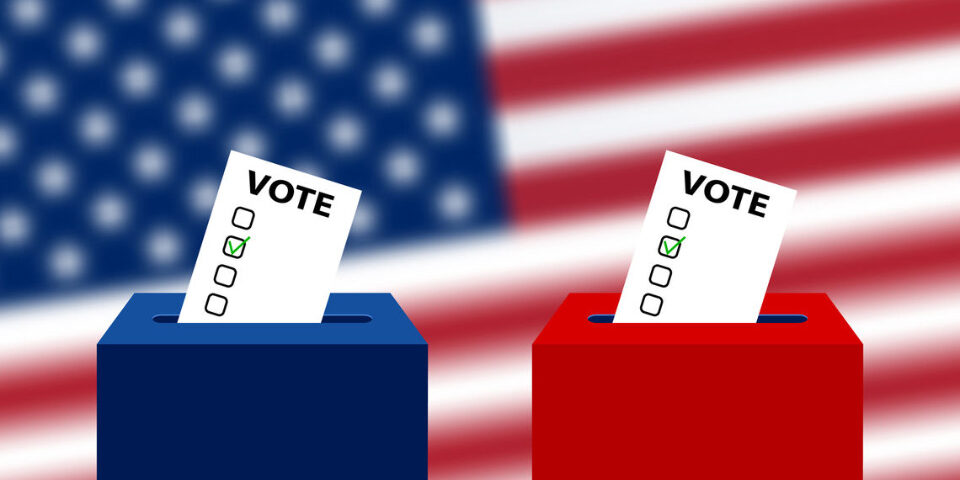 The most recent presidential elections in the United States were very close ones, and raising many questions regarding the process, proved that the system needs to be revised. Given the fact that US citizens do not directly elect their presidential candidates from both major parties, this article considers the primaries’ schedule as an influential factor that shapes the final choice. The system as a whole receives much criticism every four years due to being archaic and not having direct representation of the US population overall. At the same time, the existing scholars’ analysis mainly focuses on various aspects of the US presidential system and usually does not consider the primaries’ calendar. Thus, the article examines whether the entire presidential nomination system can be called a cliff-hanger.

Vladyslav Faraponov is an analyst and project coordinator at Internews-Ukraine and UkraineWorld. His main research interests include US domestic and foreign policy and Ukraine-US relations. Faraponov is a columnist for several Ukrainian media outlets, where he writes on US-related issues. He had previously worked at Ad Astra think tank. Faraponov graduated from Wright State University, Ohio (USA).