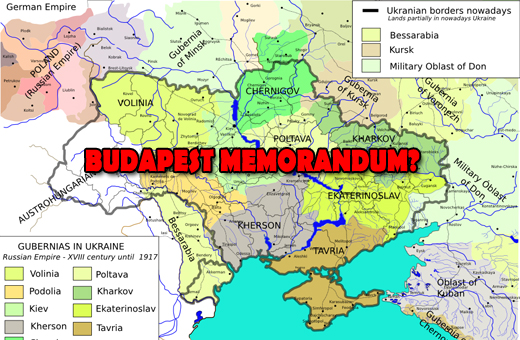 While tipping the balance of the international security, the Ukrainian crisis had an additional negative impact on the existent security order – it has undermined the non-proliferation regime: the Budapest Memorandum signed by the US, UK, and Russia in 1994 failed to protect Ukrainian security after Ukraine gave up its nuclear status, due to the fact that its violator appeared to be one of its signatories – Russia. The Ukrainian crisis in general and failure of the Budapest Memorandum, in particular, will have a long-lasting negative impact on motivation of potential proliferators of nuclear weapons as well as on perception of guarantees by the non-nuclear states. Moreover, this crisis has affected the international security organizations’ reliability.