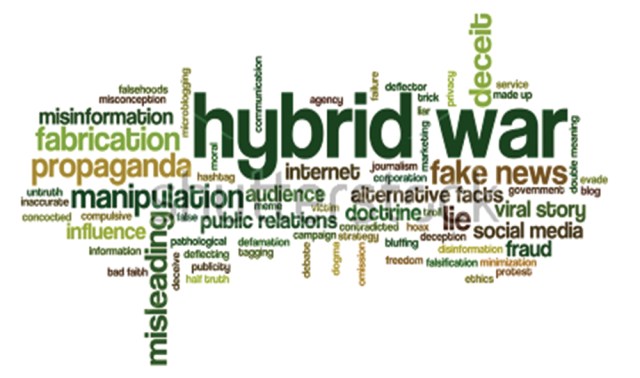 In the 21st century, states employ concealed ways to destabilise adversaries and achieve geopolitical goals, thus resorting to hybrid warfare. This may include economic pressure, interference in political affairs, cyber-attacks, disinformation, and other means. Considering the most recent manifestations of hybrid warfare between states, the dilemma is how to build nations’ resilience to such threats. Additionally, international law does not have a robust system to face the contemporary threat of hybrid warfare. This paper focuses on hybrid warfare, drawing on the example of the conflict between the Russian Federation and Ukraine, and analyses it from the international law perspective.