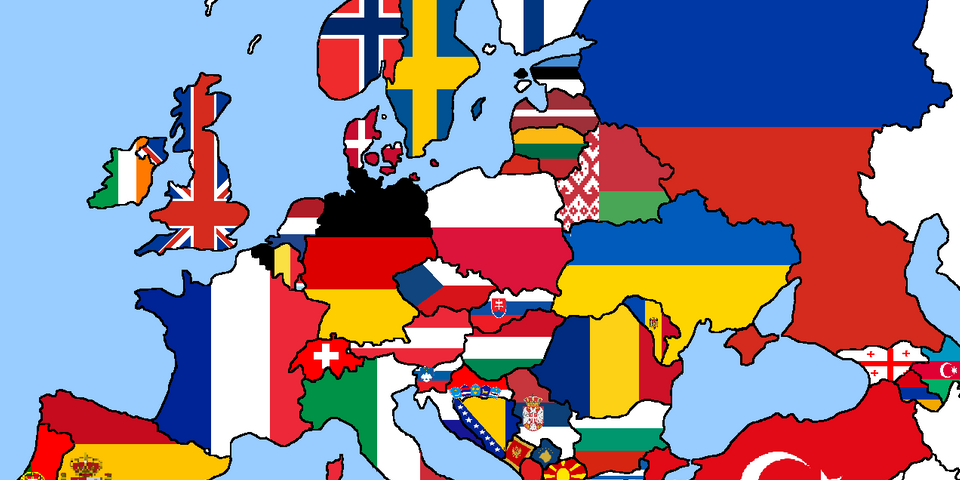 European integration faces internal resistance at least for the past decade. Accompanied by a tremendous external pressure – from illegal flow of migrants to direct and indirect destructive “arrows” from the side of Russia (especially after 2013), the European political space found itself directly threatened by fragmentation. Analysing the case of the Black Sea region vis-a-vis the EU, the author argues that any disintegration in Europe at the regional level is threatening its security. Thus, the EU and its neighbours, in line with Europeanisation, have to preserve and continue to use all the mechanisms of inter-regional cooperation to keep them as protective security measures, not letting anyone to turn post-bipolar regionalisation into an instrument of division and conflict.

Dr. Sergii Glebov is an associate professor and deputy dean of the Faculty of International Relations, Political Science and Sociology at Odessa I. I. Mechnikov National University, where he has been teaching a course on foreign policy of the Russian Federation. In 2000-2001, he was a visiting scholar at the Centre for European Studies, University of Exeter (UK) and in 2003 at Columbia University, Harriman Institute (New York City, USA). He spent academic year 2018- 2019 at the University of California San Diego (USA) as a Fulbright Visiting Scholar with the School of Global Policy and Strategy. He published more than 70 scientific works on foreign and security policy of Ukraine, international relations in the Black Sea-Caspian region, European and Euro-Atlantic security, foreign policy of Russia, NATO-Ukraine and EU-Ukraine relations.