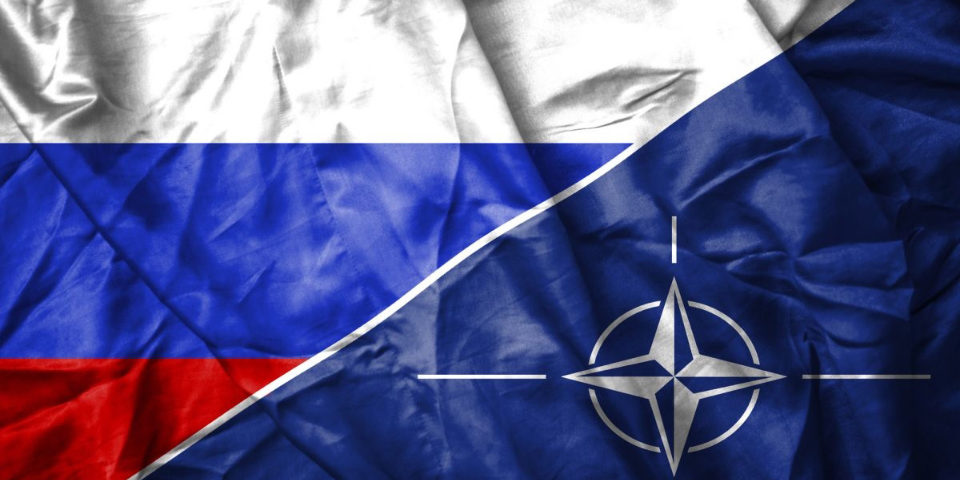 NATO’s eastern flank in the Black Sea is a fractured security space that requires a special tailored approach. It is the Black Sea where Russia has chosen to test NATO’s resolve by the open use of force. The article argues that the transactionalist mode that Russia offers as a strategic basis for interaction with the West is not meeting the latter’s goals and interests. Recognised limitations of NATO’s “Tailored Forward Presence” in the Black Sea as compared to its “Enhanced Forward Presence”, diverging interests and polices of the allies, and Russia’s readiness to capitalise on these internal divisions are the critical problems interfering with NATO’s posture in the Black Sea.

Maryna Vorotnyuk, PhD, is a researcher affiliated with the Center for European Neighborhood Studies of Central European University (Budapest). She is a Board Member of the Foreign Policy Council “Ukrainian Prism” and works on security developments in the Black Sea region, as well as Ukrainian and Turkish foreign policies. Dr. Vorotnyuk worked as a visiting lecturer at the Department of Political Sciences of Comenius University in Bratislava, Slovakia (2015–2017). From 2006 until 2015, she was affiliated with the National Institute for Strategic Studies in Ukraine. She was also a research fellow of the Center for International Studies of I. I. Mechnikov Odessa National University (2006–2013).