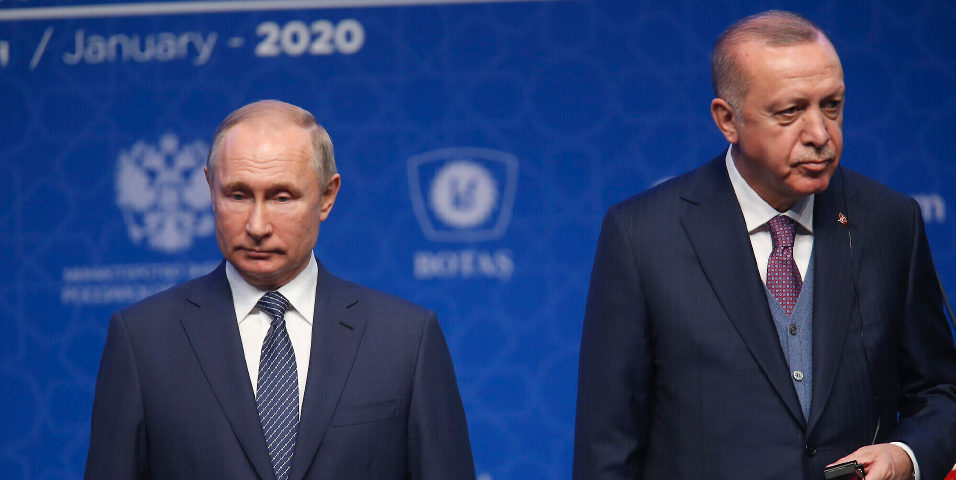 The perseverance of transactionalism in the global arena has deep implications for the security governance of the Black Sea region. In particular, for Turkey, the linkage between the Syria crisis with the Black Sea region due to Russia’s increasing presence in the Middle East has augmented its sense of insecurity. This paper thus attempts to explain and assess the factors driving Turkish strategic thinking as its carefully constructed strategy of being one of the two primus inter pares powers has failed to redress the current imbalance in favour of Russia.

Dimitrios Triantaphyllou, PhD, is an associate professor of International Relations and the director of the Center for International and European Studies (CIES) at Kadir Has University (Turkey). He has previously served in a number of policy and academic positions including at the EU Institute for Security Studies, Paris; the Hellenic Foundation for European and Foreign Policy, Athens; the Hellenic Observatory at the London School of Economics; the Hellenic Ministry of Foreign Affairs; the International Center for Black Sea Studies, Athens; and the University of the Aegean, Rhodes. He is an associate editor of Southeast European and Black Sea Studies (SSCIindexed) and a member of the Advisory Boards of the Black Sea Trust, Bucharest; the International Institute for Peace, Vienna; the Corporate Social Responsibility Association of Turkey, Istanbul; and UA: Ukraine Analytica.